Pawning Your Louis Vuitton Handbag: What You Need To Know 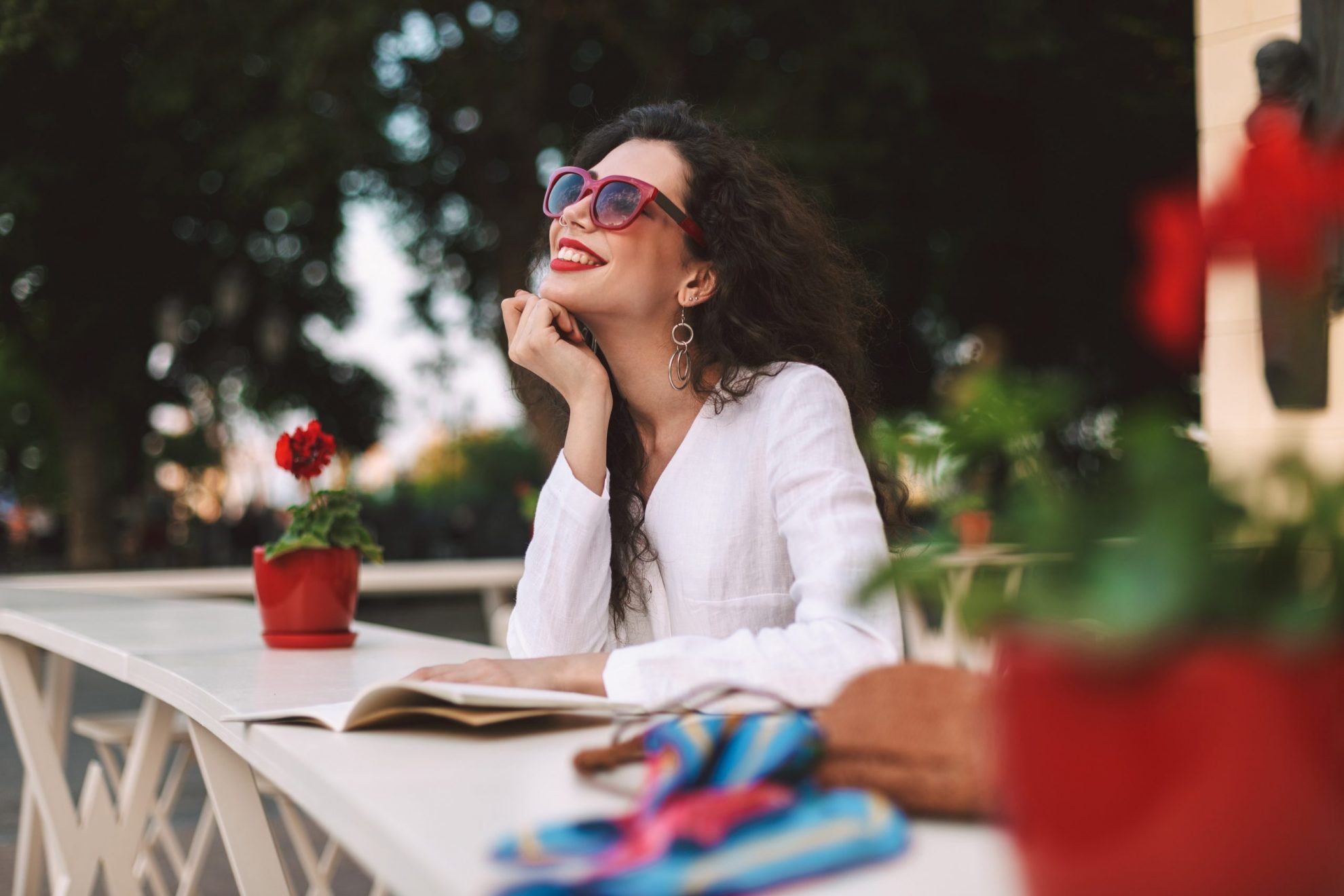 If you own a Louis Vuitton handbag, chances are good that you already know that they are special items.

However, it’s always worth taking a quick look at the characteristics that make these handbags so sought-after.

Louis Vuitton Handbags: Some Facts You Need To Know

Before we dive into the details of spotting fake Louis Vuitton bags, there are some technical details you need to know.

Louis Vuitton products are immediately recognizable thanks to the patterns they sport, and handbags are no exception. The two most popular types of LV patterns are:

The trim, handles, and piping of many Louis Vuitton handbags are made of a special type of leather called vachetta leather.

From the early 1980s until 2021 Louis Vuitton used date codes on its products. Here’s how LV date codes apply to handbags: 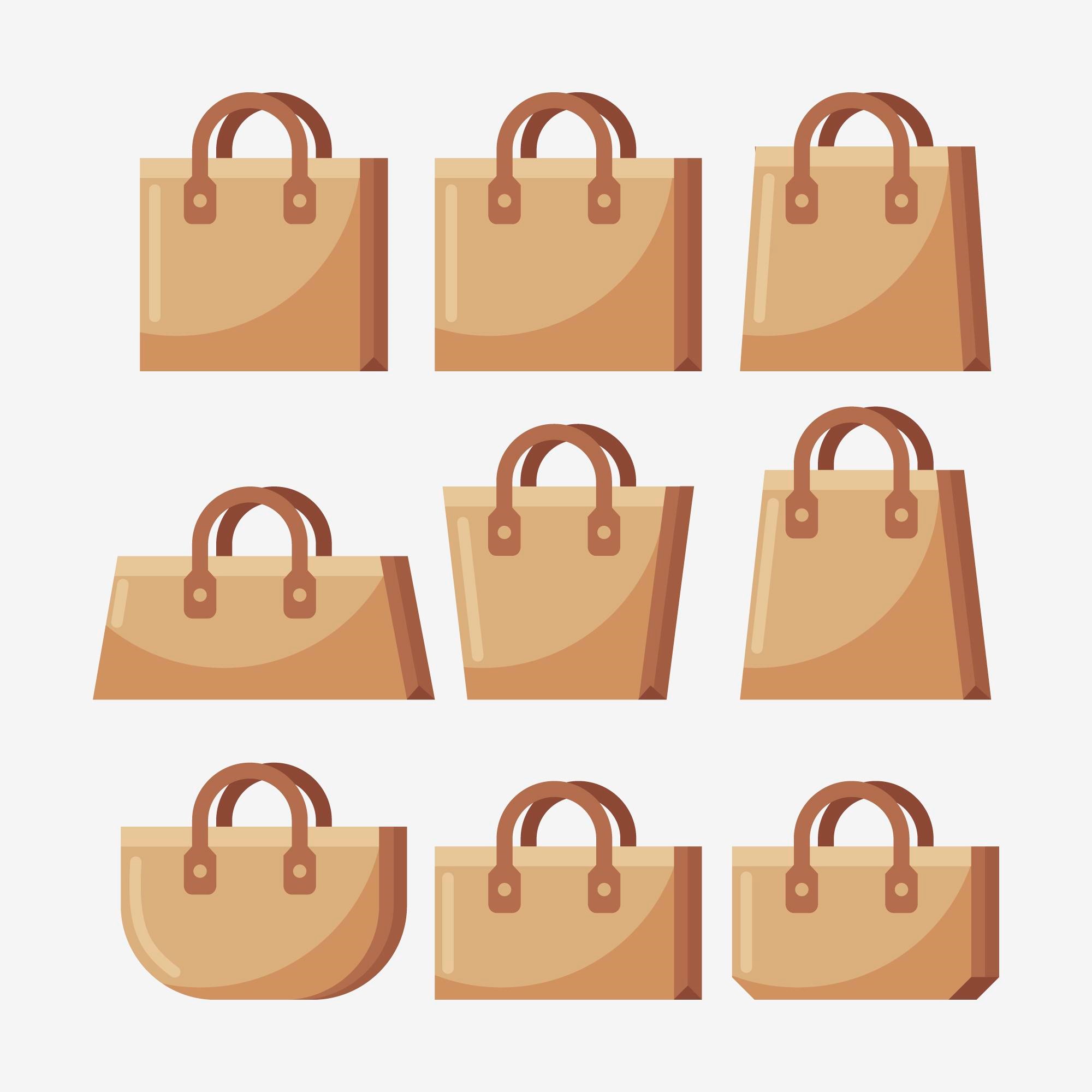 While chips are a game changer, the old date codes will still be around for a while, given the durability of LV items. Since you’ll still need to make sense of them, here are the initials used to indicate the place of fabrication in the pre-2021 date codes.

How to Tell if a Louis Vuitton Handbag Is a Fake

If you are interested in pawning a Louis Vuitton handbag, the first step is to verify its authenticity.

As with any other status symbol, Louis Vuitton bags are often counterfeited, so you need to make sure your Louis Vuitton handbag is authentic before pawning it.

As mentioned earlier, if you bought a new Louis Vuitton handbag in a store other than an official Louis Vuitton store, then the bag is almost certainly a fake.

Similarly, if you purchased a new Louis Vuitton handbag online at a discount, then the bag is an imitation — remember, LV products are never on sale.

Finally, the internet has made it easier than ever to identify LV fakes. Armed with the knowledge provided in this article, check a reliable source online and verify the details of your bag. For example, if your bag is BB but that specific model was never produced in that size, then the handbag is counterfeited.

Use common sense too. If a supposedly 20-year old LV bag has handles and trims made of light vachetta skin (which tends to become darker over time), that’s a red flag that should definitely put you on guard.

If you are looking for a dependable, trustworthy pawn shop in Southern California, look no further than AJ’s Super Pawn.

Is a Pawn Shop a Good Place To Buy and Sell Vintage Records?
December 27, 2022
Recent Posts
Go to Top